Belton, Texas, Parks and Recreation hosted a Free Tubing and Movie in the Park event on Saturday, June 10, 2017, behind The Gin.

Floating on Nolan Creek was a fun way to beat the heat of the afternoon. All of the children were having a blast, but I had just as much fun as the kids riding the small rapids. People typically bring their own tubes at this event, but tubes were available for people to use. 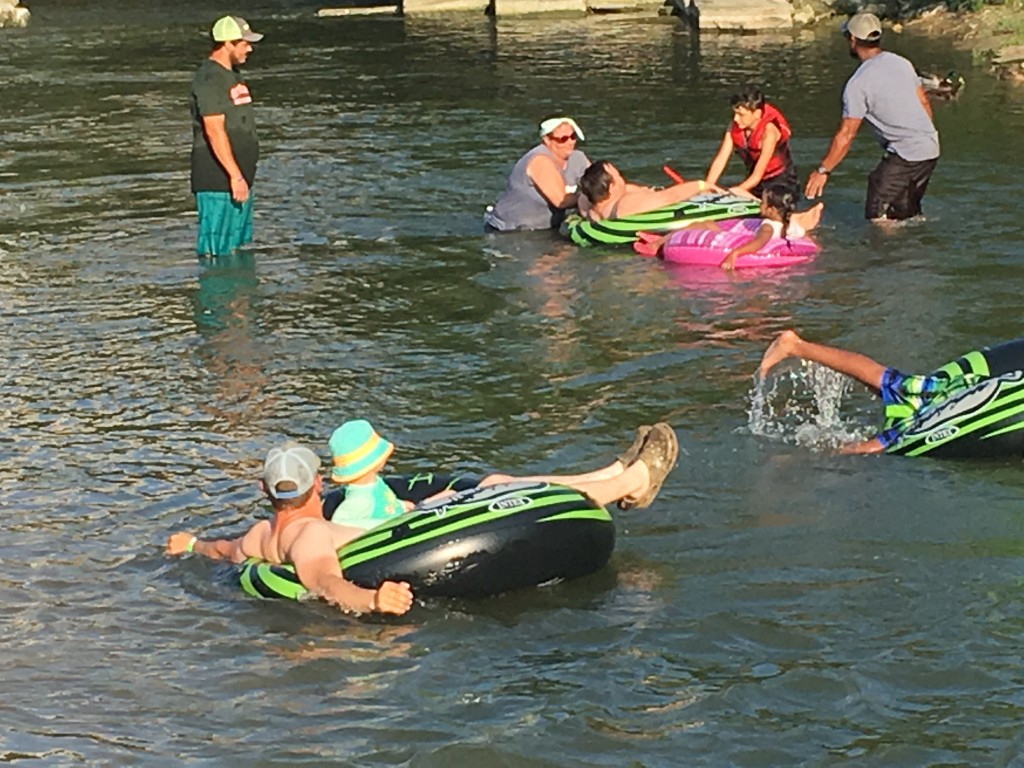 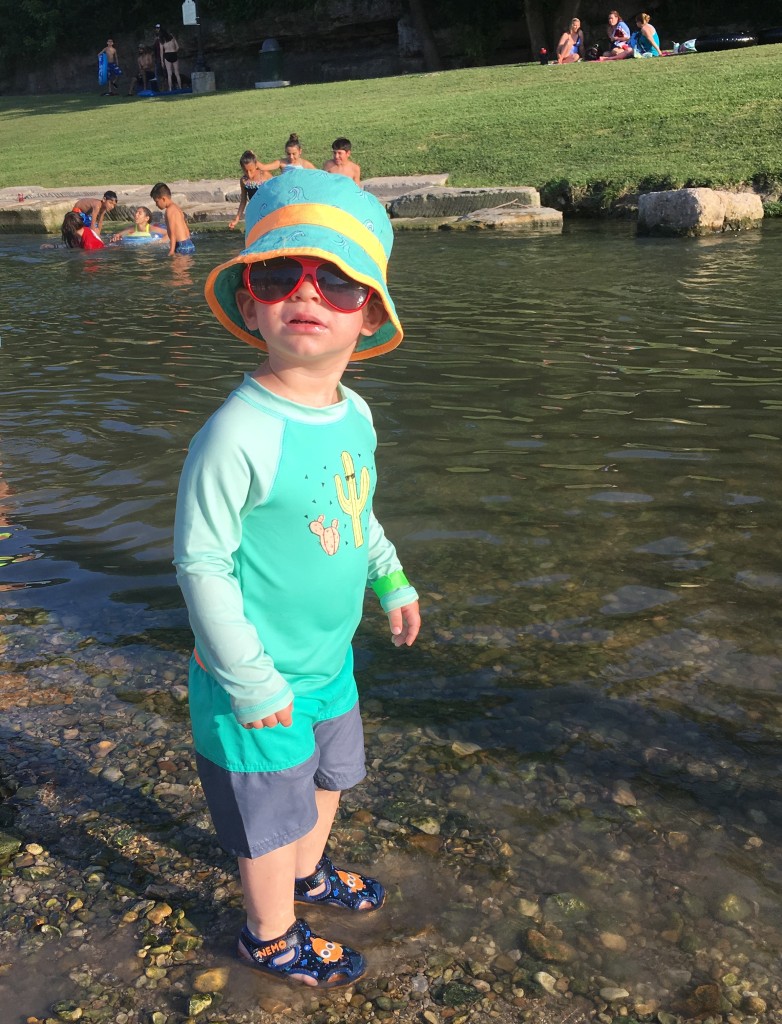 We enjoyed a live music performance on the banks of Nolan Creek by a band known as Touch Of Class. As they performed on the Main Stage, they played great dance hits from the 1950’s to today as the crowd was dancing to the awesome tunes. For more information on the band and their schedule, see http://touchofclass.webs.com. 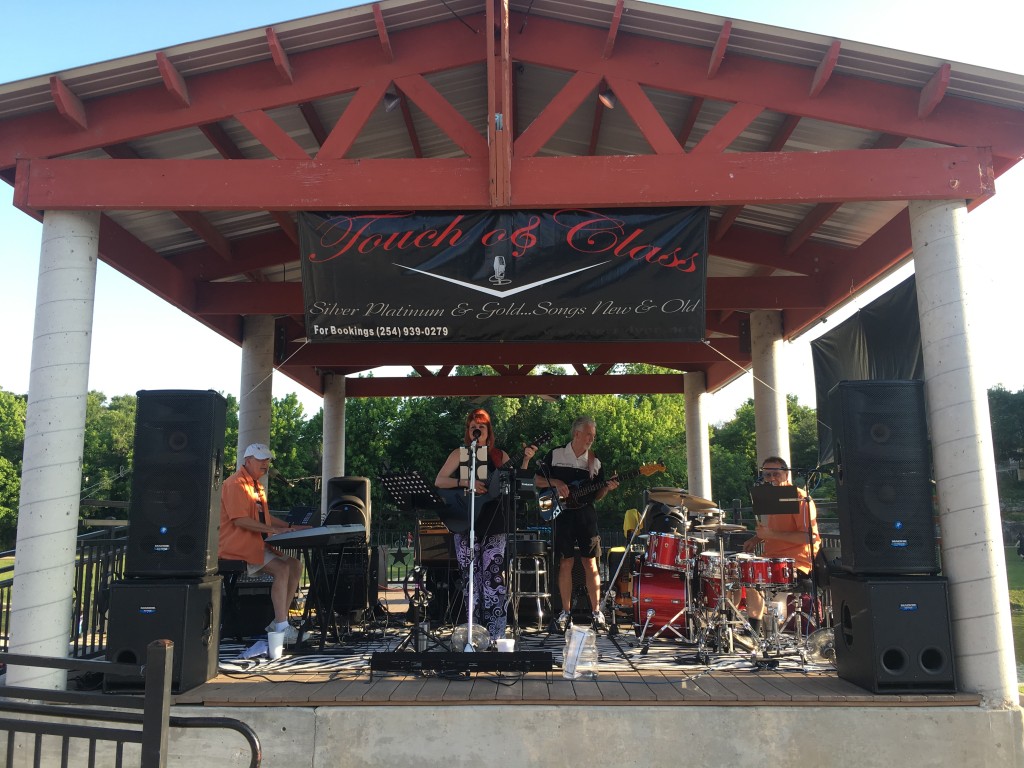 After tubing, we walked to Scores Sports Bar on S. East Street to get some pizza to eat while we were waiting for the movie to start when the sun went down. 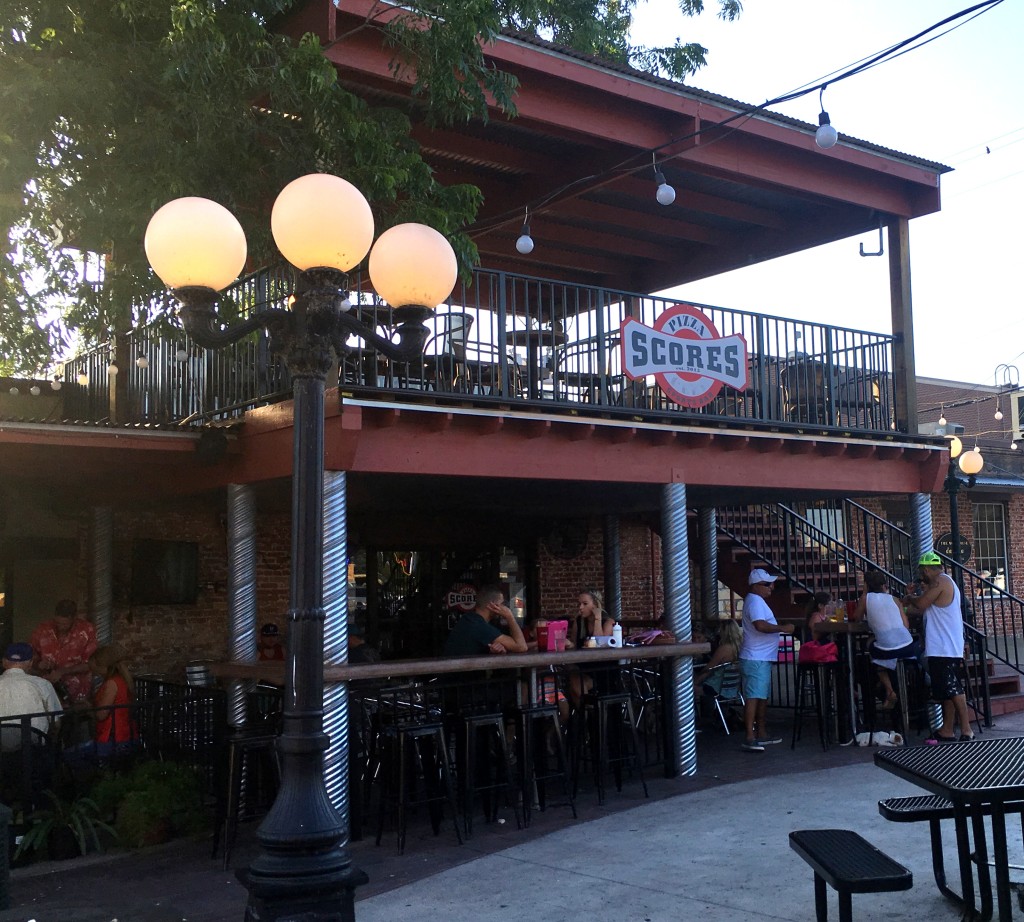 The movie, Sing, was played on the big screen. The story-line was about a dapper Koala named Buster Moon that presides over a once-grand theater that has fallen on hard times. He took one final chance to restore his fading jewel to its former glory by producing the world’s greatest singing competition. Set in a world like ours but entirely inhabited by animals, there were five contestants that emerged … a mouse, a timid elephant, a pig, a gorilla and a punk-rock porcupine. 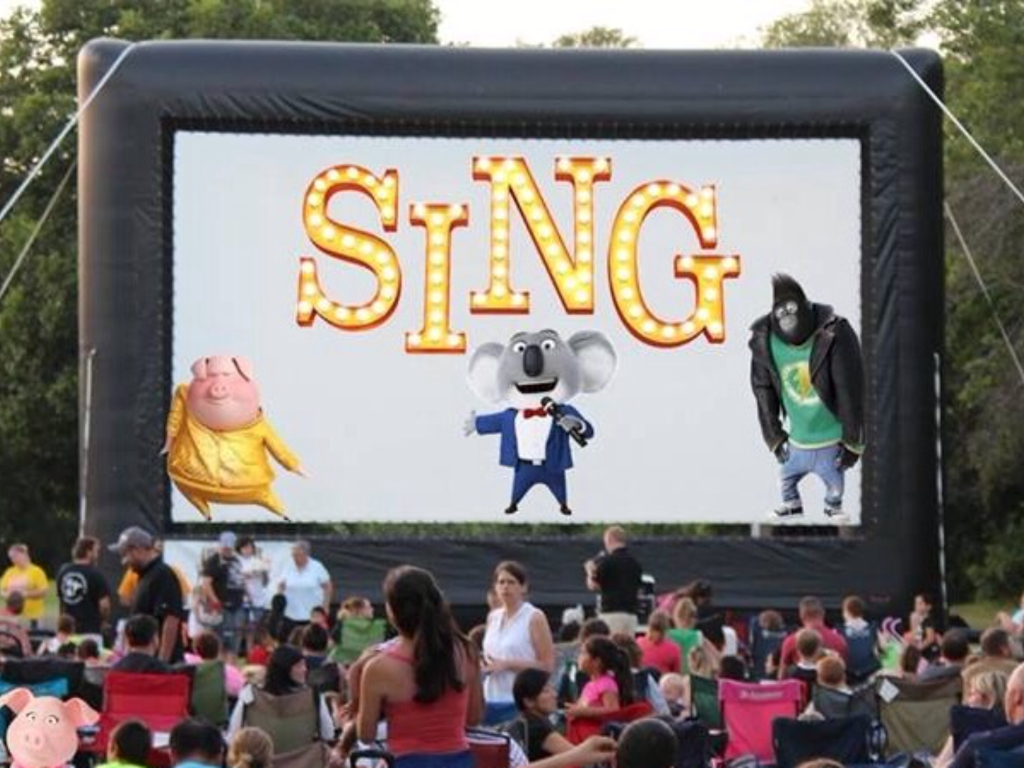 The community event was successful in achieving many measures such as making fun affordable for everyone with the various social activities in the Downtown Belton Historical District; people were enjoying the beauty of nature and getting some exercise while having fun; connecting with others in the community helps to form lasting friendships; and the fun family-time creates wonderful memories that last a lifetime.  All of these quality metrics strengthen the community for a wonderful place to live. 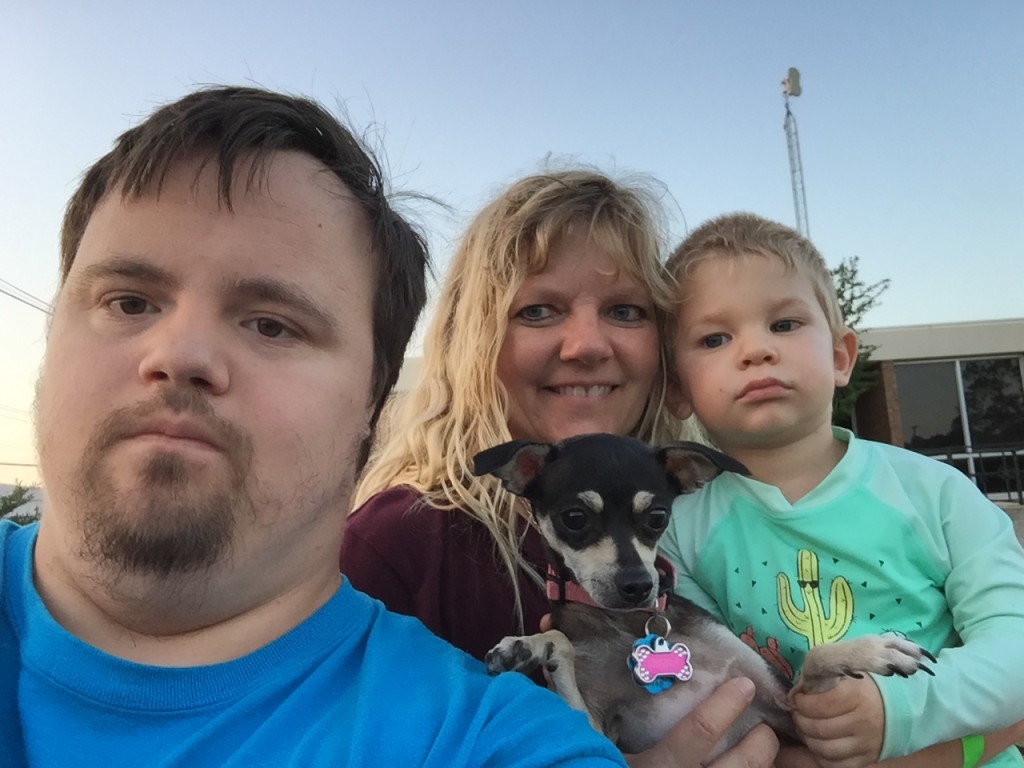 The picturesque setting, tubing on the creek, dancing in the park, pizza, laughter, and movies under the stars made the perfect combination for building memories! ?