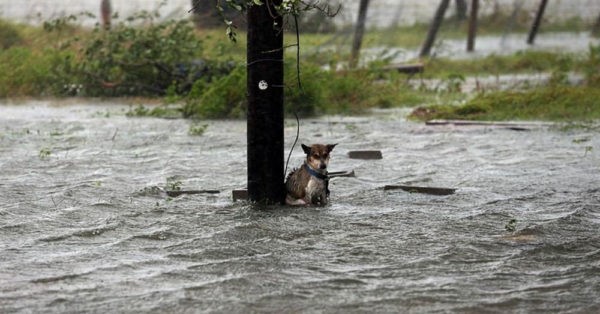 Hurricane’s are powerful storms that leave a path of destruction with strong rotating winds and torrential rains. These massive storms form over large bodies of water and move toward land.

The Saffir-Simpson Hurricane Wind Scale is from 1-5. Category 4 leaves extreme damage with winds between 131 – 155 mph, and 5 leaves catastrophic damage with sustained winds greater than 155 mph. The combination of the storm surge, battering waves, and high winds is deadly. “The price you may pay for not evacuating is your life.” Hubert Minnis, Bahamas

Each year, many parts of the United States experience tropical storms and hurricanes. A major problem in the United States is that shorelines attract large numbers of people from Maine to Texas, and people’s perception of risk has become complacent with delayed actions because weaker storms have resulted in a false impression of a hurricane’s damage potential.  It has been 12 years since Hurricane Katrina made landfall on the Louisiana/Mississippi border on August 29, 2005, as a Category 3 which produced the highest storm surge ever recorded in the United States.

Even though hurricanes form in the Pacific Ocean, these storms almost never reach the Western Coast of the United States. There are two main reasons for this disparity; one of which is hurricanes tend to move toward the west-northwest; therefore, the movement carries the storm away from the West Coast. The second factor is the difference in water temperatures along the East and West coasts. The East Coast provides a source of warm water which is fuel for hurricanes. The West Coast has cooler temperatures which does not provide enough thermal energy to sustain a hurricane’s strength.

The frequency and intensity of Caribbean storms vary greatly from year to year; the odds of your vacation being disrupted by weather remain quite low.  According to Weather Underground in their hurricane archive, the most hurricanes that have ever happened in one year in the Atlantic since 1950 was 15 in 2005, and the least in one year was 2.

Hurricane Harvey in 2017, a Category 4 major hurricane, left Southeast Texas in a state of catastrophic flooding.  It was the first major hurricane to make landfall in the United States since 2005, and Harvey holds the wettest storm on record in the contiguous United States with up to 50 inches of rain in some areas including Houston — more rainfall than Houston receives in a year.

Pets are now included in disaster plans resulting from lessons learned during Hurricane Katrina which helped save pets from flooding in Texas during Hurricane Harvey. During the devastation of Katrina, many residents stayed and some died rather than heed rescuers’ instructions to leave pets behind as waters inundated homes.

Hurricane is a Caribbean Indian word for “evil spirit and big wind. Native Americans called these storms Hurakons, after “a great spirit who commanded the east wind.”

Within days of Hurricane Harvey, Hurricane Irma developed. Irma, the most powerful Atlantic Ocean hurricane in recorded history, made its first landfall in the islands of the northeast Caribbean. The hurricane is sweeping across the Caribbean and leaving destruction in its wake with rising tide levels rise and wave surges that could cover an entire island. Officials warn people to seek protection from the hurricane’s onslaught and closed with “May God protect us all.”

Mark Brantley, the Minister of Foreign Affairs of Nevis and St. Kitts described the moments before the storm, “It is pitch black outside, but the furious rain and the howling winds make a frightening symphony.” Thankfully, Nevis was spared the worst, but they are still assessing.

However, the the two-island nation of Antigua and Barbuda was not as fortunate.  As Irma hit the Caribbean, winds of 185 mph sounded like a “freight train.” The tiny island of Barbuda was turned to ruins with more than 90 percent of buildings damaged and barely habitable. The airport on Barbuda was also destroyed, which means that Antigua will be used as a hub, with aid being brought across to Barbuda by boat and helicopter.

Geographical issues and emergencies may differ, but having a basic survival kit to be ready at a moment’s notice is very important in crisis situations.  Items to include in Disaster Supply Kits:

The names of especially destructive hurricanes are usually retired. 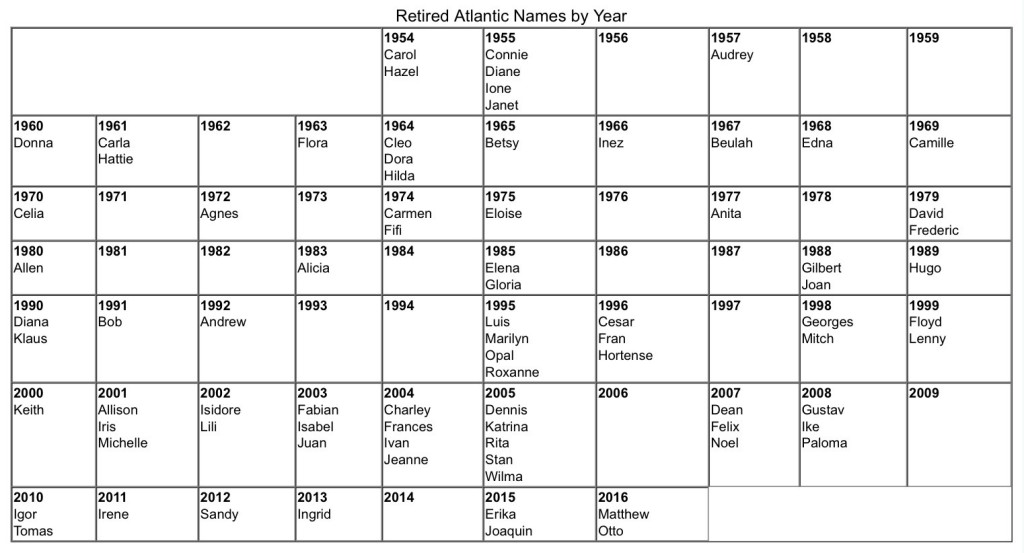 When making travel arrangements, the Atlantic basin hurricane season runs from June to November with September being a peak month. The Atlantic basin includes the entire Atlantic Ocean, Caribbean Sea, and Gulf of Mexico. You may be able to secure reduced rates with fewer crowds in this low season so it may be worth it to take the chance. Statistically, there is a very low risk that a hurricane will impact your vacation. The ABC islands of Aruba, Bonaire and Curaçao are historically less likely than other Caribbean islands to be hit by a hurricane.

If you are planning a vacation during hurricane season, stay abreast of weather conditions. Thanks to satellite technology, no hurricane goes unnoticed. They are even equipped with sensors to pinpoint the center, or eye, of a storm.When traveling to destinations where a storm is predicted, travelers can often re-book their travel without any change fee. Purchasing travel insurance is highly recommended.  The majority of travel insurance with trip cancellation and trip interruption coverage will reimburse your pre-paid, non-refundable expenses lost as a result of canceling a trip or ending a trip prematurely due to severe weather. 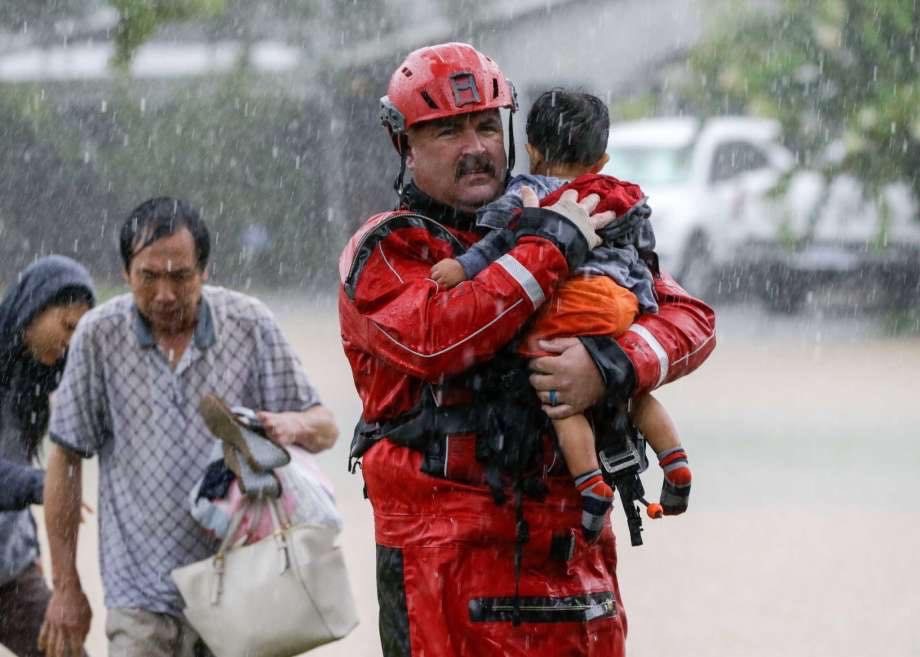 In the words of Diane Ackerman, “Hurricane season brings a humbling reminder that, despite our technologies, most of nature remains unpredictable.” As you take adventures, listen to weather alerts, heed travel advisories, and take precautionary measures!

Amidst the tragedy, many heartwarming stories have emerged such as this beautiful love story.  Chris and Shelley Holland were flooded in due to Hurricane Harvey in Texas. Their church and reception hall were flooded, their wedding cake was cancelled, catering was cancelled, and many guests were unable to attend their ceremony. They fought through all obstacles and pulled off a beautiful wedding. Love Conquers All! ?